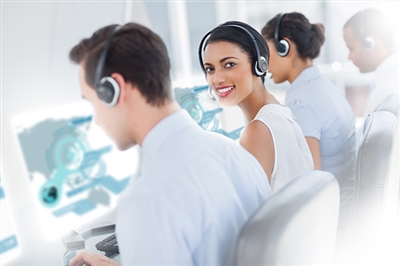 The NSW Poisons Information Centre is based at The Children's Hospital at Westmead.

We are staffed by pharmacists and scientists, who are specially trained in providing poisons information. Our Centre also employs Clinical Toxicologists from around Australia who provide specialist expertise in the medical management of human poisoning and envenoming.

The NSW Poisons Information Centre was established in 1966, originally as an office-hours service which was extended in the early 1970s to a service from 6am till midnight. After-hours calls were taken by medical house staff within the Children's Hospital at Camperdown. In 1987, NSW Health agreed to provide a 24-hour service which included after hours national coverage.